Anyone who is under suspicion, detained or arrested for a crime which can be subject to a term of incarceration exceeding six months is entitled to a public defender. This means that there is a right to the appointment of a public defender for persons suspected of commonly occurring crimes such as, for example, serious drunk–driving offences, theft, battery and criminal assault. A criminal defendant may also be entitled to a public defender when it is required in regard to the investigation of the crime, any uncertainty regarding the penalty that could be imposed, or where other special reasons are present. An attorney from the local area is primarily appointed.

You have the right to request the attorney you want to represent you. The request may be made for a particular attorney or an attorney who works at Kaiding. In addition, you are entitled to request a public defender as early as when you are called in for questioning. Your request for defence counsel is to be made to the police who will forward the request to the district court.

We represent clients in all types of criminal matters. Our engagement involves representing you and your position in order to ensure that you are treated and tried fairly.

In many cases, the Swedish state will bear the expense of a public defender. If the suspect is found guilty of the crime and has the financial ability, however, a duty to reimburse the state may arise.

In the event the state has not appointed a public defender, you are entitled to retain a private attorney. We also accept these types of engagements.

If you have been the victim of a crime, you are frequently entitled to assistance from an attorney who will represent you and your interests. You never have to pay the cost of your victim representative.

You are entitled to request the attorney you want to represent you. The request may be made for a particular attorney. You can also request an attorney who works at Kaiding. You are entitled to request a victim’s representative as early as when you are called to an inquiry regarding the crime committed against you. Your request regarding victim representation is to be submitted to the police who will forward it to the district court. 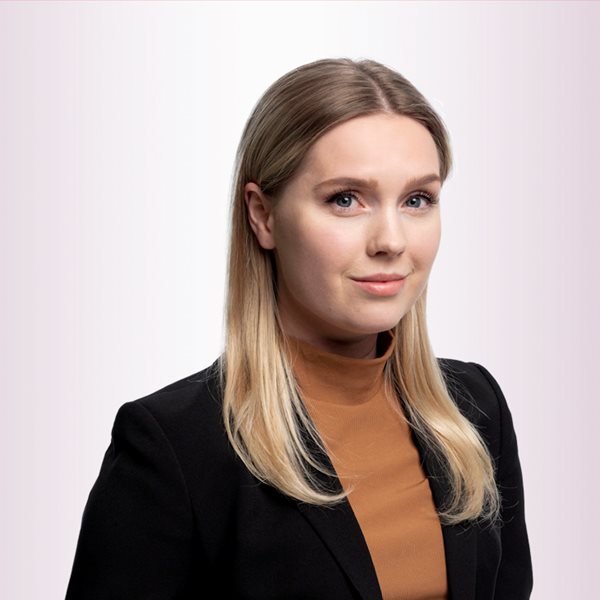 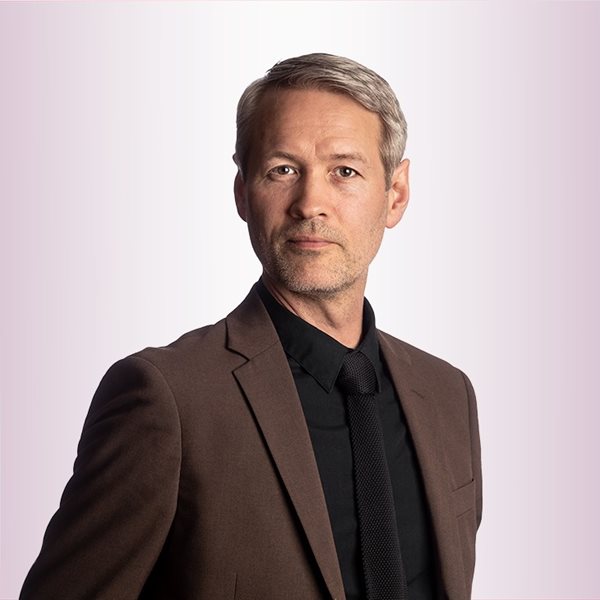 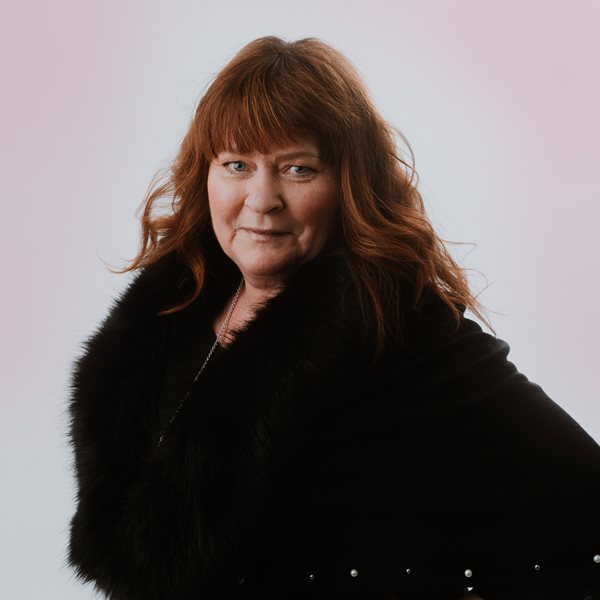 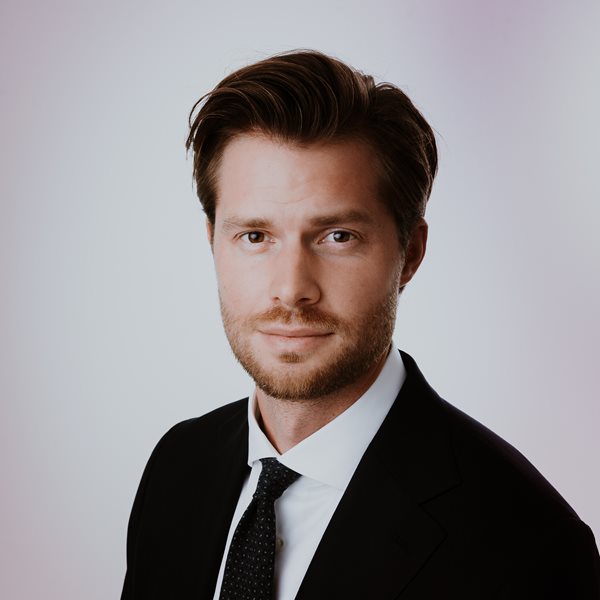 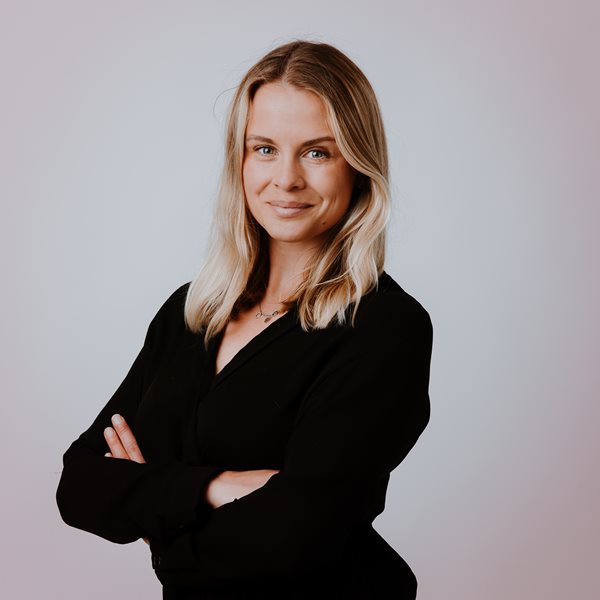